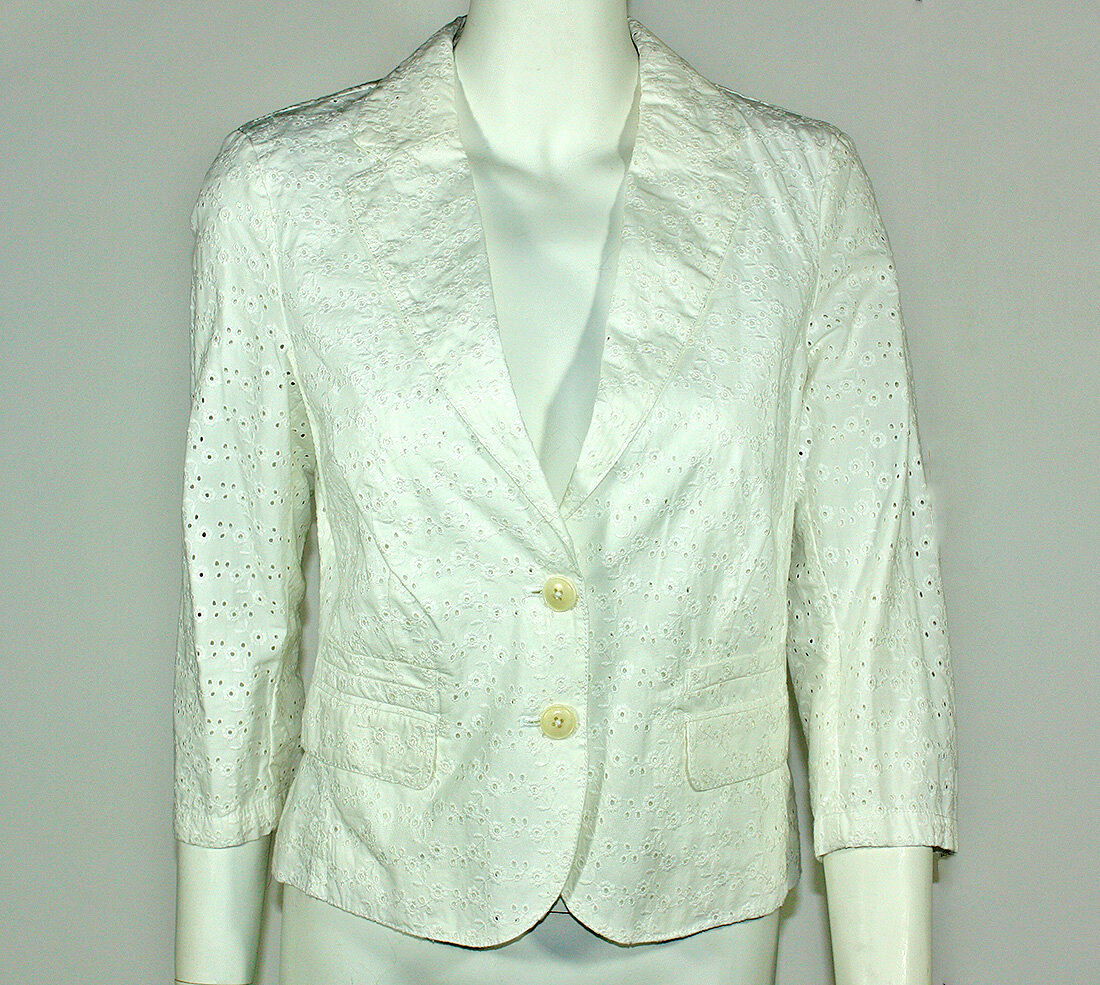 A 62-year-old Los Angeles Superior Court judge starts each day at 3:30 a.m. in the morning to help inspire former addicts and felons through group running sessions.

What started with two to three participants has expanded to 30 to 40 runners who use this program as a way to overcome drug and alcohol abuse. “The Judge,” as all the runners refer to him, gathers the Skid Row Running Club for runs three days a week as well as for longer runs on the weekends. Mitchell ran for 15 years before starting the club. Between 300 and 500 people have ran since joined him since the group started seven years ago.

Mitchell uses the running club to empower individuals who are homeless or in recovery to live a positive and healthy lifestyle, as well as develop a commitment to give back to others in need.

“Running is a mechanism for the participants to build relationships,” Mitchell said in an interview with CNN.

Each year, Mitchell and the running club participate in the Los Angeles marathon, but the Judge also takes his dedicated runners on a free trip to participate in an international marathon. Mitchell supplies the runners with sneakers and other necessities that they cannot afford but need to run a marathon.

Mitchell told CNN that he sees significant changes in the members’ lives once they commit to the running program. Past participants have attended college, secured full-time employment, and maintained sobriety. Mitchell encourages anyone to join the Skid Row Running Club.

“Everybody is welcome. We affirm. We listen. We support.”

Dani Moskowitz is a contributor to The Renewal Project.
Show  Comments

Meet the winners of the 2019 Renewal Awards

Volunteers in Brooklyn are spreading joy through recycled flowers

She's using art to heal a community struggling with addiction

Albuquerque is institutionalizing racial equity, one contract at a time

Innovators across America are renewing their communities. Subscribe to our newsletter to read their stories.